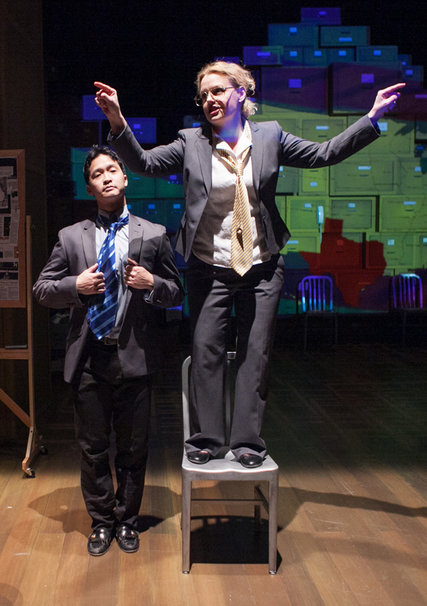 A prominent but polarizing director of Jewish theater has been fired from his longtime perch at the Jewish Community Center in Washington after several productions that raised challenging questions about Israel.

Ari Roth, a 53-year-old playwright who had served as artistic director of the Jewish Community Center’s Theater for 18 years, was removed on Thursday. He plans to start an independent theater company, called Mosaic, also in Washington.