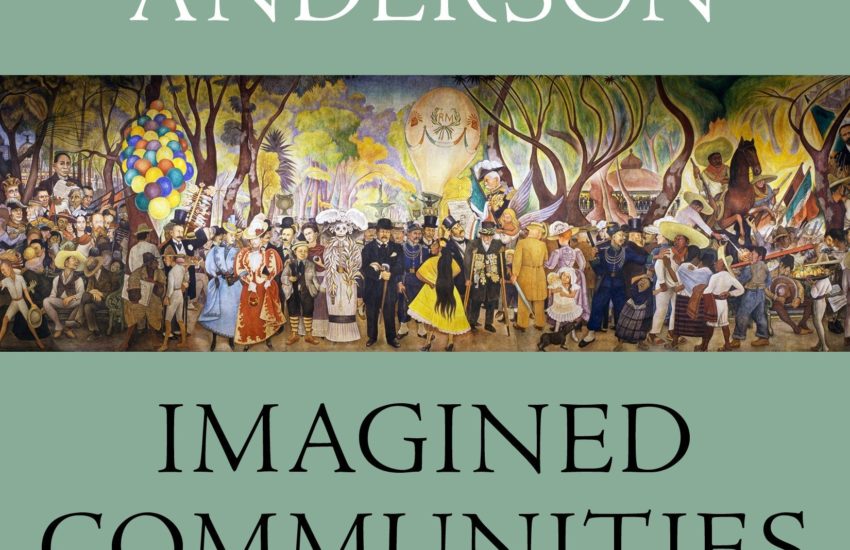 From Imagined Communities by Benedict Anderson: 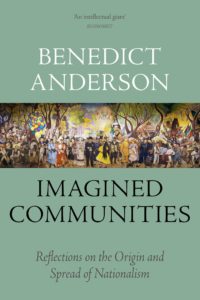 “The UK was the only country in the world, during the 1960s and 1970s, where high-level work was undertaken,in separate channels, on the nature and origins of nationalism in a general sense, by four influential Jewish intellectuals–the conservative historian Elie Kedourie, the Enlightenment-liberal philosopher and sociologist Ernest Gellner, the then Marxist historian Eric Hobsbawm, and the traditionalist historian Anthony Smith.”