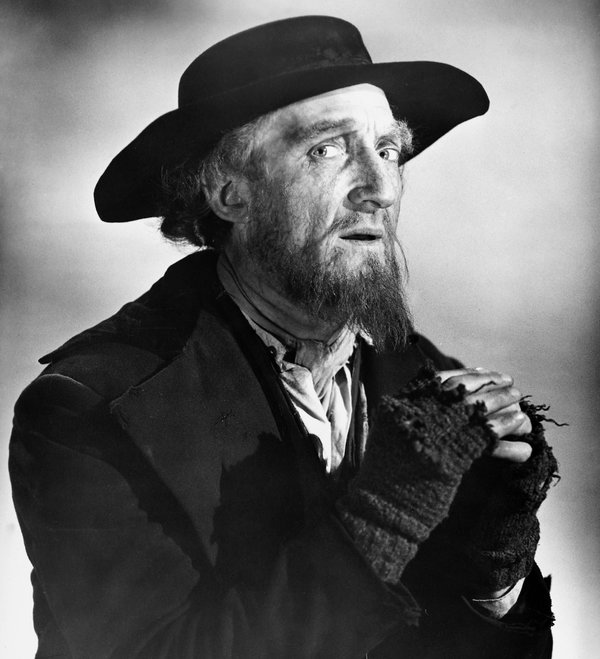 Dickens’s Fagin, a Jew, has often been perceived as an anti-Semitic characterization, but Mr. Moody, who was also Jewish, steered clear of stereotype. “Although Dickens describes Fagin as a merry old Jew, there’s no sign of him being a Jew in his language and actions,” Mr. Moody explained.

Others, however, saw his portrayal differently. Writing about the film in The New Yorker in 2012, David Denby said Mr. Moody played Fagin “in a way that parodies Jewish stereotypes by slightly exaggerating them.”